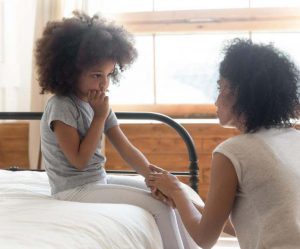 THE INCIDENCE of chronic renal failure (CRF) in children is unknown, but current data suggest that 1.5
to 3 children per million develop end-stage renal disease (ESRD) each year.

The prevalence of CRF in the pediatric population worldwide is approximately 18 per million.

It has been reported that approximately 8% of adults on dialysis and 20% to 30% of children on dialysis have
abnormal urinary tracts.1 The registry of the North America Pediatric Renal Transplantation society confirms that different forms of obstructive uropathy (including reflux and dysplasia)

were not significantly different with regard to mean donor and recipient ages, and sex distribution. We also divided our patients
into two groups (before versus after 1996,) seeking to match patients by immunosuppressive drugs and year of transplantation.

Rejection was clinically diagnosed when a patient exhibitedtenderness over the graft site, swelling of the graft on ultrasonography, persistent fever, oliguria, hypertension, and progressive elevation of serum creati nine.

Biopsy was performed in cases of suspected rejection; the diagnosis was confirmed by increased
mesengial matrix, increased lobularity, decreased glomerular size and hyalinization, and vascular and tubular lesions. Children
returned to chronic dialysis, those who required retransplantation, and those who died of renal complications were all considered to have lost their grafts.