Kidney transplantation in children with” 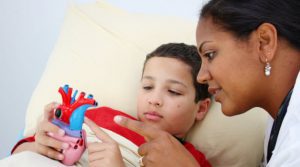 Abstract: There is controversy about the outcome of renal transplantation in patients with PUV.

The objective of this study was to analyze the outcome of renal transplantation in children with PUV.

Fifteen patients had a history of PUV as the etiology of their ESRD.

Mean age and follow-up duration were not significantly different between the case and the control group (p = 0.1). The immunosuppressive protocol and the year of transplantation were similar in these two groups (p = 0.2, 0.4, respectively).

Among patients with PUV, 37.5% had acute rejection; and 56.2% had chronic rejection.

Among the controls, 22.2% had acute rejection and 28.8% had chronic rejection.

None of these differences was significant.

Mean survival time was seven yr in affected patients and 6.2 yr in the control group (p = 0.9). Among patients with PUV, the rate of graft survival in the first year after transplantation was 95%; and those in the third, fifth, and seventh yr, 91%, 65%, and 50%, respectively. For the controls, the graft survival was 83% at one yr; 80% at three yr; 71% at five yr; and 60% at seven yr after transplantation (p = 0.9). Conclusively, this study showed that a history of PUV had no effect on graft function. Graft survival was not different among these patients compared with patients free of these anomalies. We also showed that urological complications were few in these patients 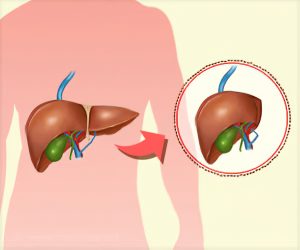